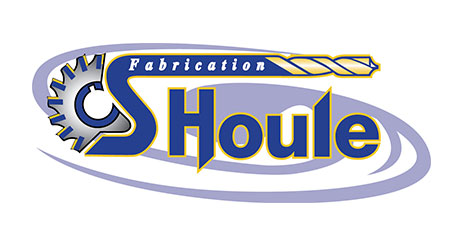 Founded in August 1994, SHoule started its operations in a farm building renovated to accommodate our needs. We started building land levellers, and at the time, we spent our time mainly on repairs and maintenance of agricultural machinery. Borned and raised on a farm, President and owner Sylvain Houle understands what customers really need. He quickly developed and perfected farm equipment such as land levellers, rock rakes, rock buckets and snow blades.

In 2000, our company’s efforts and investment in research and development earned us an award known locally as the “Élan”, for young entrepreneurs in Central Quebec, and in 2001, we were awarded gold in the Small Business category of the National Bank’s prestigious awards program for the Drummondville/Bois-Francs region. We also earned industrial merit awards in 2002 and 2005, as well as a Chamber of Commerce Napoleon Award in 2003. During the same period, we gradually expanded our 5,000 sq.ft (465 m2) production facility, eventually reaching 15,000 sq.ft.(1,400 m2) – a clear indicator of our company’s increasing success and the growing demand for our technology.